The  phenomenon of conspiracy therories

Benefit from Jeremy Sherr’s extensive knowledge around the phenomenon of conspiracy theories!

Can natural immunity be even more effective than vaccination?

Which genus epidemicus corresponds to the global pandemic?

Want to know the impact of vaccination on global events? 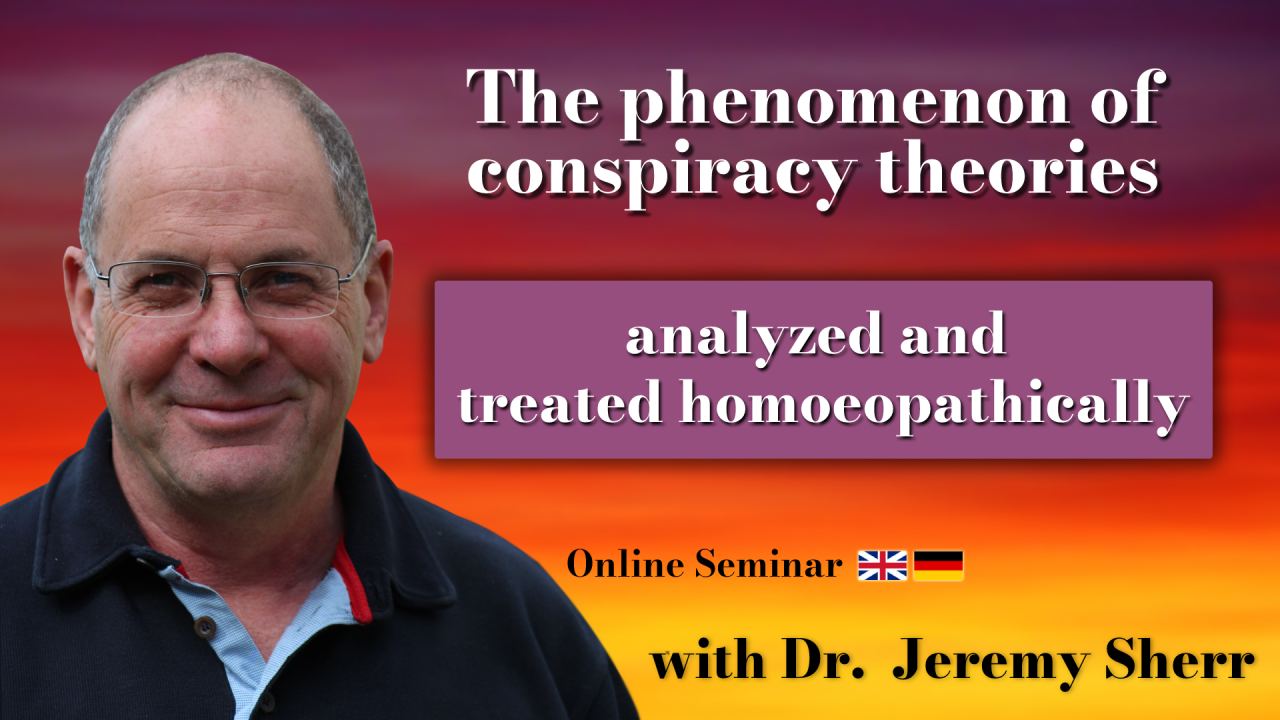 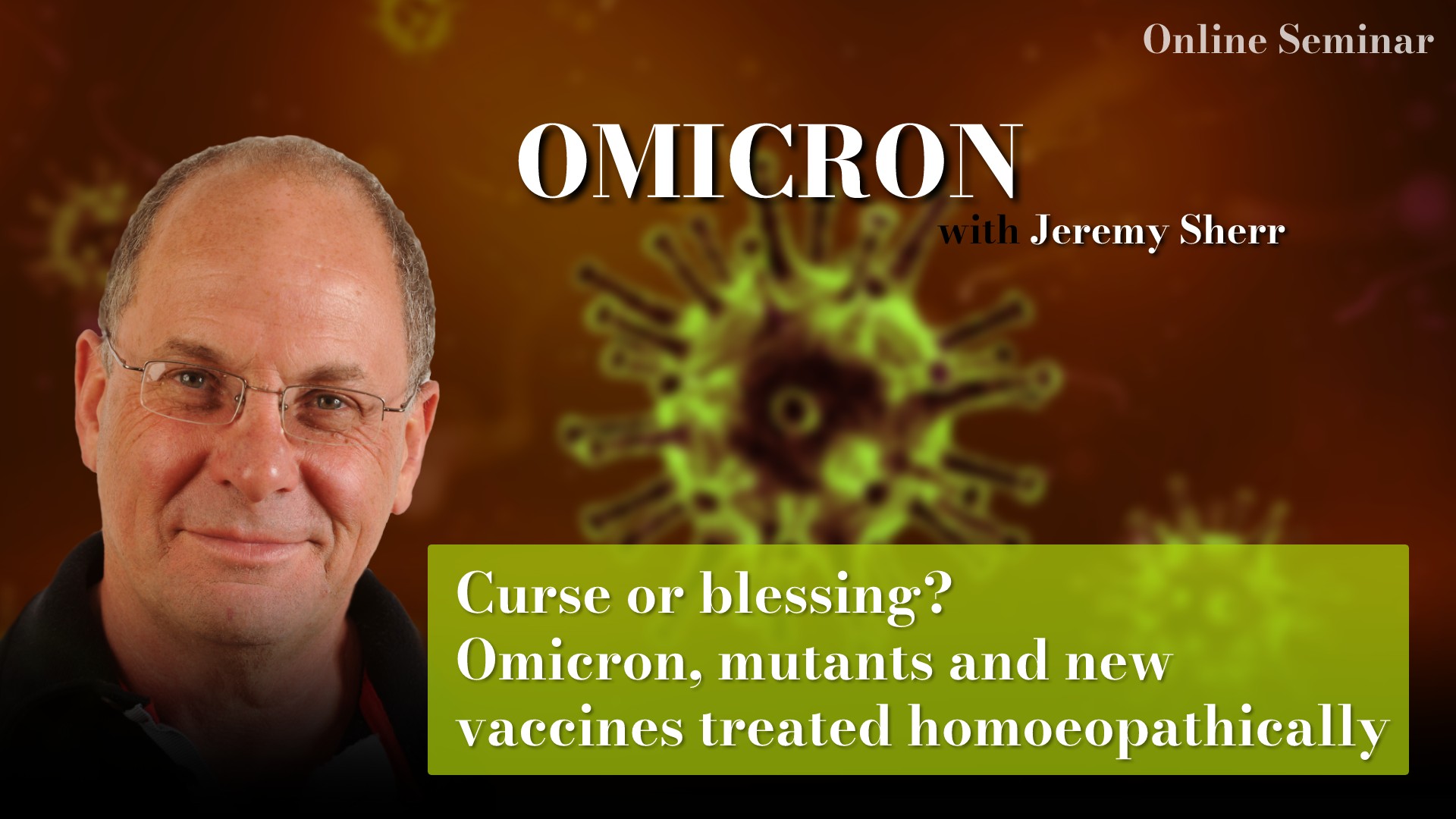 Jeremy Sherr is the leading voice in the homoeopathic community on the subject of epidemics.

Jeremy Sherr is considered a master in the treatment of viral epidemics like HIV, etc. 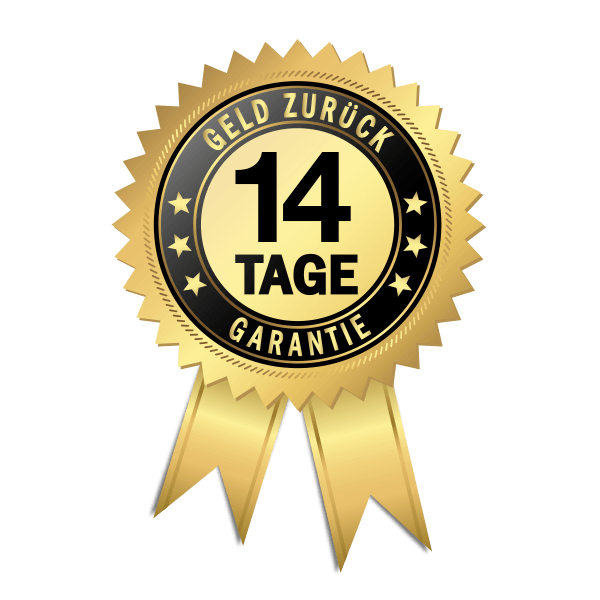 This course is a digital product that can only be viewed online.

Book your seat for the latest knowledge from Jeremy Sherr and his network!

The latest knowledge from Jeremy Sherr

What our participants say

Ulrike K.
{Thank you very much. I found the interview super. You can take out what suits you and that was/is very enriching for me.
5

Rita W.
{I love it when connections can be brought to me conclusively on a spiritual level and I gain a deeper understanding as a result. "Controlling the flow" is one such connection that only came about because of repertorization. I am grateful that I had the possibility to see this interview and I am grateful that there are so many homoeopaths on our earth who strive for depth in understanding.
5

Rita B.
{Thank you very much for the incredibly good informative interview. Homoeopathically and medically very valuable, as well as an exceedingly good insight and summary of the background. Exceptionally good work and research. It is rare to find such good compact information. Thank you.
5

Elke
{Thank you very much for this great interview! Thank you Jeremy Sherr for your fight against greed and power lust, for your tireless, well-founded work and optimism! I am with you!
5

Andrea A.
{This is phenomenal, such a summary, such a global thinking and the courage to make it all known. It encourages, it gives hope. Thank you!!!
5 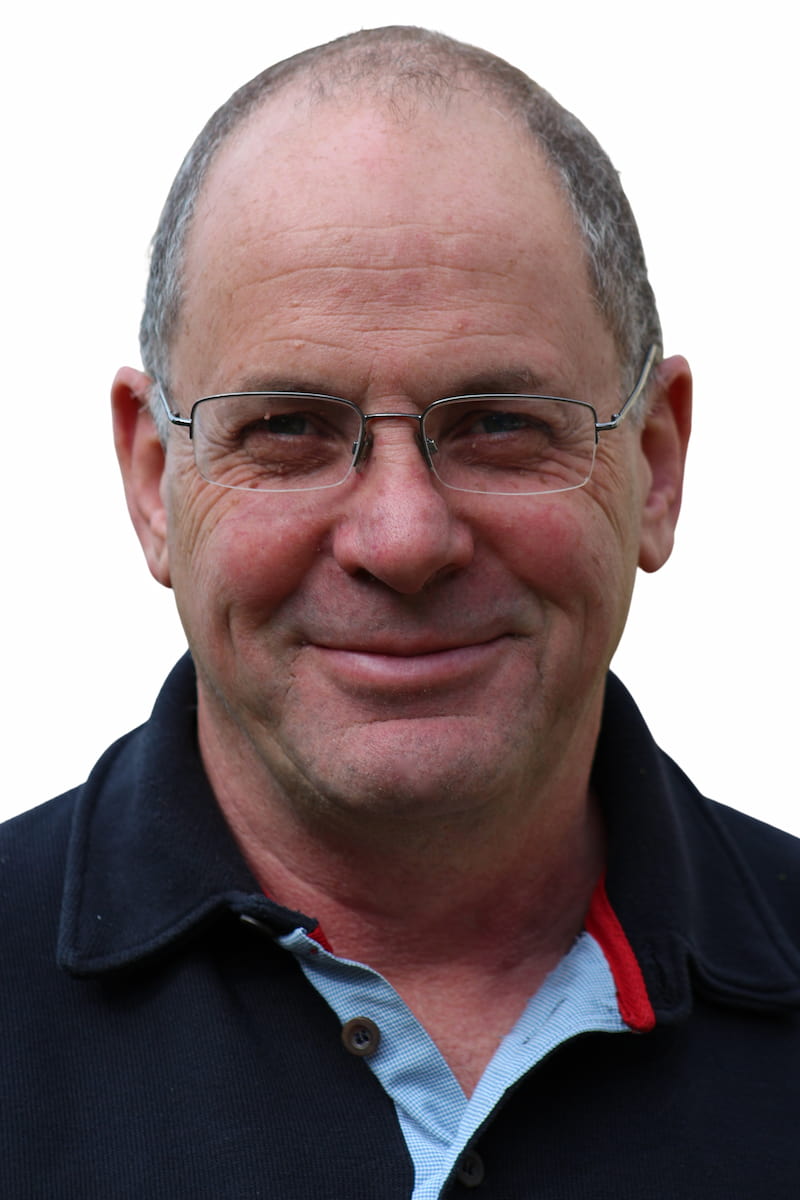 Jeremy Sherr was born in South Africa and grew up in Israel. He began formal homoeopathic study in 1980 at the College of Homoeopathy, London.

He simultaneously completed a degree in Acupuncture at the International College of Oriental Medicine. Though he practices homoeopathy exclusively, his knowledge of Chinese Medicine shines through his homoeopathic thinking.

Jeremy has taught in most of the British schools of homoeopathy and began the Dynamis School in 1986. His school is the longest running post-graduate homoeopathy course in the world. He has taught the Dynamis curriculum in England, Ireland, Holland, Switzerland, Norway, Finland, Denmark, Israel, Canada, and the United States.

He is the author of numerous homoeopathic books and journal articles and has proved over 40 new homeopathic remedies. His books the Dynamics and Methodology of Homoeopathic Provings and Dynamic Materia Medica: Syphilis are homoeopathic bestsellers and are used as textbooks in many schools. He is currently working on a series of books on the Noble gases of which ‘Helium’ and ‘Neon’ and ‘Argon’ and soon ‘Krypton’. He is also the author of Q-Rep, the Repertory of Mental Qualities, a leading software tool to aid repertorisation.

During the last 12 years Jeremy has been living and working in Tanzania with his wife Camilla, also a homeopath, on their voluntary project ‘Homeopathy for Health in Africa’ treating patients and researching the genus epidemicus remedies of AIDS.

This course is a digital product that can only be viewed online.

Book your seat for the latest knowledge from Jeremy Sherr and his network!

⭐️ Which genus epidemicus corresponds to the global pandemic?

⭐️ Do you want to know what impact vaccination has on global events?

⭐️ Can natural immunity be even more effective than vaccination?

⭐️ A very profound webinar that critically examines the socio-political contexts and relates them to homeopathic treatment.

The latest knowledge from Jeremy Sherr

The most frequent questions

Are the interviews also available on DVD?

No, unfortunately not. We like the idea too, but the high production costs would multiply the price.

How do I get access to the seminar after my purchase?

Immediately after your payment with our payment provider Digistore24 you will receive an email with the access data for our online member area. There you can log in with your password and have access to the booked seminar with its videos and other materials.

I can not find a course!

There are two academies: The Mathias Berner Academy and the United To Heal Academy. Please have a look at https://academy.unitedtoheal.com/ to see if you can find what you are looking for.

Do you have any questions about the seminar?

Then feel free to write to us directly: Kontakt@mathiasberner.de

I would like to make one thing clear, however:

As a layman, you should not radionically test and treat any foreign client or any acutely or chronically ill person. This belongs in the hands of the therapists. There are enough possibilities in your life environment – starting with yourself – to test and provide remedies to people, animals or plants close to you.

This website and also the congresses and seminars are for informational purposes only and are not intended as medical advice, diagnosis or treatment. They can in no way substitute for these and it is advised to absolutely consult a doctor or alternative practitioner in case of complaints.

The owners and/or contributors of the website do not guarantee the reliability of the information provided and recommend that it be verified.

In providing this information, we are not entering into a doctor-patient relationship or any other confidential or trusting relationship. Any communication regarding past events should not and should not be considered or relied upon as an implication of future events.

By participating in the Online Events, including posting your own content, in forums or comments associated with this Website, you acknowledge that the Website Owners are not liable for any errors or omissions in the content or for the availability of any content, and that the Website Owners will not be liable for any loss, damage or injury resulting from the display or use of any content.

Legal Disclaimer: This package is not a substitute for a doctor’s visit, no lecture or knowledge conveyed may be construed as a substitute for treatment or a guarantee of prevention. If you experience any symptoms, please consult a physician. Covid-19 may only be treated by physicians.

We use cookies on our website to give you the most relevant experience by remembering your preferences and repeat visits. By clicking “Accept All”, you consent to the use of ALL the cookies. However, you may visit "Cookie Settings" to provide a controlled consent.
Cookie SettingsAccept All
Manage consent

This website uses cookies to improve your experience while you navigate through the website. Out of these, the cookies that are categorized as necessary are stored on your browser as they are essential for the working of basic functionalities of the website. We also use third-party cookies that help us analyze and understand how you use this website. These cookies will be stored in your browser only with your consent. You also have the option to opt-out of these cookies. But opting out of some of these cookies may affect your browsing experience.
Necessary immer aktiv
Necessary cookies are absolutely essential for the website to function properly. These cookies ensure basic functionalities and security features of the website, anonymously.
Functional
Functional cookies help to perform certain functionalities like sharing the content of the website on social media platforms, collect feedbacks, and other third-party features.
Performance
Performance cookies are used to understand and analyze the key performance indexes of the website which helps in delivering a better user experience for the visitors.
Analytics
Analytical cookies are used to understand how visitors interact with the website. These cookies help provide information on metrics the number of visitors, bounce rate, traffic source, etc.
Advertisement
Advertisement cookies are used to provide visitors with relevant ads and marketing campaigns. These cookies track visitors across websites and collect information to provide customized ads.
Others
Other uncategorized cookies are those that are being analyzed and have not been classified into a category as yet.
SPEICHERN & AKZEPTIEREN